Do you want to pursue legal action because you were a victim of rape? Or you are in legal trouble because you have been accused of rape?

Whether you are an accused perpetrator or an innocent victim, rape is serious business.

Most of the time, a man is charged with rape, and the victim is usually a woman. In many rape cases, people who are involved know each other well. However, man can also be a victim of rape, because there is no gender for the law in such criminal cases. That means there are possibilities of charging a man with raping another man or charging a woman with committing sexual abuse. The especial offense is called spousal rape, which means abusing a wife or husband by the second spouse.

Whenever you do not know what you should do, top New York Rape Defense Attorneys at Law Office of Yelena Sharova are ready to discuss your criminal case. We are a dedicated team of highly professional New York rape lawyers who can also assist you to report a rape case if necessary.

There are three degrees of such crimes in New York State:

♦ First Degree: Engaging in sexual intercourse with another person by forcible compulsion. In other words, first-degree rape occurs when the person who was aggrieved, is forced to engage in sexual intercourse through the use of physical force or the threat of bodily harm. Such rape is a Class B felony, a very serious crime.

♦ Second Degree: Engaging in sexual intercourse with a person who is younger than 15 years old (and no, it is not a defense to say, you thought the victim was 18) or who is incapable of giving consent. 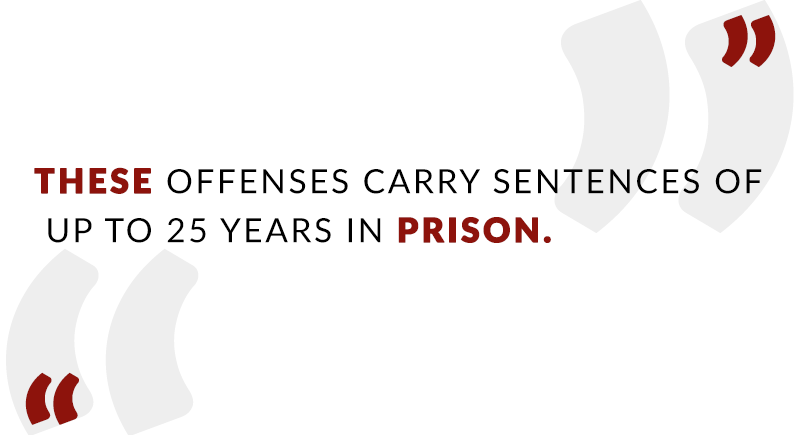 ♦ Third degree: Engaging in sexual intercourse with a person who is younger than 17 (and the perpetrator was older than 21) or if the victim was mentally disabled.

There are some defenses to rape charges, including:

♦ Lack of knowledge of the victim’s incapacity to consent;

♦ Defendant was less than four years older than the victim;

♦ Victim was the spouse of the perpetrator, where the sufferer was deemed incapable of consent.

Rape Consequences Can Destroy Your Life

Being accused of rape crimes lead to heavy and really long-lasting negative effects. All the rape degrees are felony offenses and range from Class B to Class E felonies. These offenses carry sentences of up to 25 years in prison. Courts can also impose fines of up to $8,000 for rape offenses. If convicted of rape, a person is also required to register as a sex offender.

In addition to jail sentences, in the heaviest cases, it may be possible to reach the whole lifetime without a chance for parole and obligatory registration as a sex offender for at least 10 years or sometimes for life, sex crime charges in most cases affect badly for the rest of life of the accused person. That is why it is not a good idea to talk to police or investigators if your criminal defense lawyer is not present. Sometimes things and phrases you are using for your protection can only make things worse and give the prosecution or the police additional instruments to convict. Do not try to deal with such serious issue as rape accusations on your own, because of lack of knowledge and experience, you risk to show you are guilty and destroy the whole rape defense strategy. Keep your silence and let our well-prepared rape defense lawyers make their work for you. Contact New York rape attorney of the Law Office of Yelena Sharova now and get a professional legal advice.

Rape penalties cause heavy consequences that influence your life seriously in a negative way. Being known as a rapist usually affects your future by losing a job, ruining relationships with your friends and relatives, possibly losing some rights and licenses.

Find a Rape Lawyer You Can Trust

Dealing with such serious cases such as rape charges, it is incredibly important to choose a criminal defense lawyer who understands this area of law well and has large experience in working with such cases. Rape criminal defense is far different comparing to other branches of law. Handling such criminal cases as rape charge defense demands great knowledge, wide experience, and knowing special defense techniques from your rape defense lawyer. A good New York rape lawyer should understand clearly what evidence may be used by the state, what is necessary to obtain a verdict and what is the way to fight against that evidence.

If you are under investigation by the local, state, or federal authorities for an alleged rape, there is a way to cooperate that will be in your best interest. Professional New York rape attorneys at Sharova Law Firm will tell you how.

If you are thinking of going to the authorities to report a rape and prevent the perpetrator from raping other victims, you need to know how to do it in an effective way. Our skilled rape attorneys will also tell you how.

New York State sex crime attorneys at Law Office of Yelena Sharova P.C. will help you, no matter which kind of rape crimes you are accused of. With our skilled NYC rape attorneys you will choose a defense strategy that suits your case circumstances the most and guarantees the best possible outcome for you.

When being charged with a rape, remember to keep silence and consult your criminal defense lawyer as soon as possible. Early legal intervention is probably the main element of a great rape defense strategy.