There is nothing our lawyers can't defend

If you have been charged with female genital mutilation you can make sure the successful defense is possible with a qualified and experienced legal practitioner.

Female genital mutilation lawyer will help to protect your freedom if you have been charged with female genital mutilation. We fight for the rights of both accused and victims. We understand both sides, and our job is to be dedicated to the success of our client. You can be sure, you will get the proper help and professional defense.

What is the meaning of female genital mutilation?

Female Genital Mutilation contains all kind of surgical practices that include complete or partial extraction of the external parts of female genitalia, or other kinds of surgical procedures on the female genital organs without medical reasons. Other terms that refer to such procedures are female circumcision or female genital cutting. This practice causes a terrible pain and a serious long-term psychological and physical complications.

Such a procedure is identified internationally as a severe violation of human rights since it doesn’t bring benefits to female health. FGM is known as a sex crime that contains infibulation, circumcising or excising of the labia or clitoris of women or girl.

Why do they do female genital mutilation? 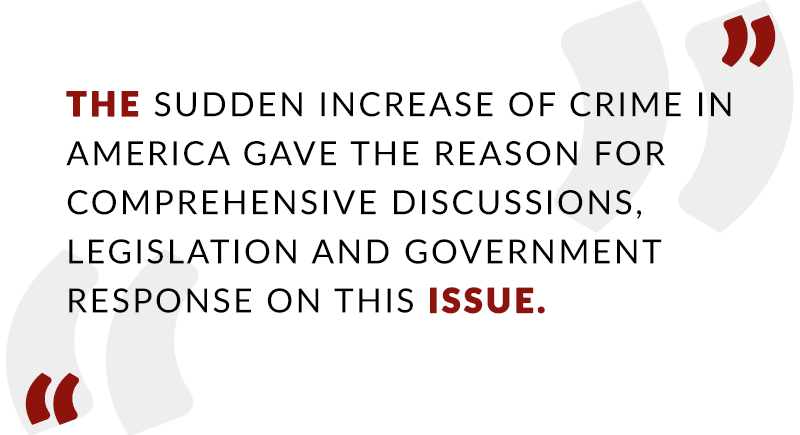 FGM could be an indicator of being a representative of a certain community or group, usually done after a few days after the birth.

In some cultures, FGM is considered a corridor for the transition from girl to women at the time when the girl approaches puberty.

There are cultures which require such a procedure to preserve family honor.

Another reason is purity. FGM can be done for hygiene perspectives since it is considered it will block uncomfortable genital secretions with time the girl develops to maturity.

The sudden increase of female genital mutilation in America gave the for comprehensive discussions, legislation and government response on this issue. The women and girls in risk are those who originate and come from the African nations of Egypt, Ethiopia, and Somalia, or who have families originated from those countries. There it is a common practice which subjected three-quarters or even more girls to undergone the FGM. The American Government realizes that the procedure could be undergone with the respect to culture or belief yet the American Government takes an effort to resist FGM as a serious humiliation of human rights, gender-based violence, and child abuse.

In accordance with NY Penal Code, you will be charged with a sex crime of FGM if you infibulate, excise or circumcise any part or the whole part of the labia majora or labia minora or clitoris of a female who is under age (has not reached 18 years). Also, you will be considered as one who committed a sex crime if you are a parent or a person legally responsible to guard a girl who is underage, give a consent to infibulate, excise or circumcise the whole or part of guarded girl’s clitoris, labia majora or labia minora. Although under NY Penal Code you will not be charged with a crime if you are a licensed medical practitioner who undergone excision, circumcision or infibulation of labia majora or labia minora or clitoris of female if it is necessary to her health; or the procedure was carried out on a female at a workplace, who just gave birth, by a licensed medical practitioner, midwife or a person who is training to get a medical licensed in this are or midwife.

Today, the world approves protest against female genital mutilation (FGM), and Amnesty International calls on the governments of all countries to take effective measures to protect girls from FGM.

Governments are responsible for protecting the physical and psychological integrity of women and girls. The movement against FGM should be part of an integrated approach to protecting women from violence and promoting their equal rights in society.