If you require assistance with a compassionate release matter, please contact Sharova Law Firm as soon as possible. We know how to help you with your specific case!

In response to the never-ending public health crisis that has taken place in the world, Sharova Law has brought together a COVID 19 Compassionate Release Task Group to support nonviolent inmates in custody and jails around the United States. These people are at elevated risk of the disease with applications for compassionate release, parole, early releases, and the crime’s resolution. 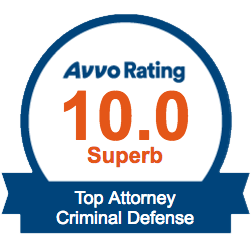 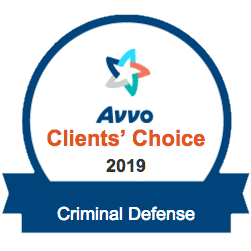 Close distance, lack of access to sufficient health care, and other factors make this demographic group particularly vulnerable to virus transmission. Due to this, our team is successfully working on early releases of inmates in New York.

We are collaborating with the National Criminal Defense Lawyers Association and the local branches around the country to ensure we are aware of changes at the state and federal levels. The Sharova Law Firm manages a regional campaign to monitor the progress of this law.

Plenty of the country’s most significant COVID-19 outbreaks are in prisons, where the spread of coronavirus has not been prevented by insufficient medical treatment or ineffective preventive measures. Although prisons have tried to address these shortcomings, many of their efforts — including confining people to social distance — have a significant deleterious effect on prisoners’ mental health. The Marshall Project confirmed cases and deaths in many state prisons last week despite its officials’ efforts.

One effective way of securing inmates and avoiding coronavirus spread is to reduce the prison population considerably. Some jails began to do so, but that is not enough, especially since most prisons’ efforts are not serious towards the danger. Moreover, such releases have been compromised by racial disparities. States like Illinois release Black people from prison at lower rates. 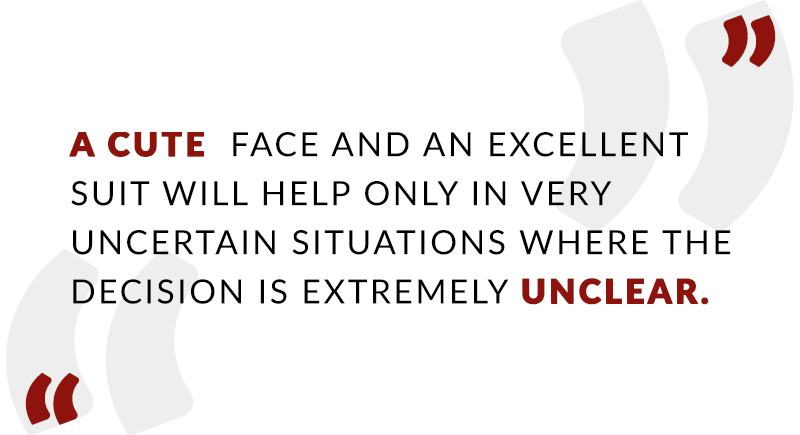 Most of the media coverage was given to the ineffective response of the federal government in federal jails. Still, no attention was paid to state prisons, which hold fivefold more people than federal jails and prisons. States trying to reduce their inmate populations will take into account all the measures available to them, including compassionate release, explicitly targeting individuals who are at higher risk of COVID-19 death.

An attorney’s responsibility to provide their clients with safety from a public health crisis becomes an ethical and constitutional requirement when it applies to their most vulnerable population: people in prison and jail. COVID-19 reveals weaknesses in the criminal justice system and provides policymakers with little time and opportunity to take action while researching long-term reforms. Since reforms need not be limited to compassionate release, which takes a long time to produce — it’s a recommended start to help yourself by contacting a compassionate release attorney.

Use the online chat in the lower right corner.