Denys Iarmak retained the Sharova Law Firm to represent him with his criminal case in Federal Court in Seattle, Washington.

On November 30, 2019, Mr. Iarmak, a Ukrainian national, was arrested in Thailand as a result of a United States Federal Criminal Complaint dated November 20, 2019.  On December 13, 2019, he was officially charged by the Federal Court in Seattle, Washington State with multiple crimes related to computer and hacking allegations.

Although Mr. Iarmak was arrested in Thailand, he was not charged for any crimes in this country.  Thailand is having an extradition treaty with the United States since 1983, which has been subsequently updated to ensure that the parties to the treaty continue to meet their needs.  Accordingly, laws in Thailand allow extradition under limited circumstances, for example, Mr. Iarmak agreed to be extradited in order to appear in court in the United States as soon as possible.

After a court hearing in Bangkok, where the extradition process was finalized  Mr. Iarmak was transferred from detention in a Thailand prison in Bangkok to the United States as he faced United States Federal charges.

On May 22, 2020, Denys Iarmak had his first Court Appearance in the United States Federal Court in Seattle, Washington where he was ordered to be detained. On May 29, 2020, the Federal Court held an arraignment and Denys pleaded not guilty to all charges.

Correction on prior media reports:

Multiple American media made mistakes describing the chronology of events and indicated that Denys Iarmak was arrested on May 22, 2020, which is not correct. He had his first Court Appearance on May 22, 2020, in U.S. Federal Court as he was transferred via airplane from a prison in Bangkok, Thailand to Seattle, Washington, United States.

A trial date is set for July 27th of 2020, but the date likely going to be changed for the opportunity to have more time to examine all the evidence in the discovery of our client. 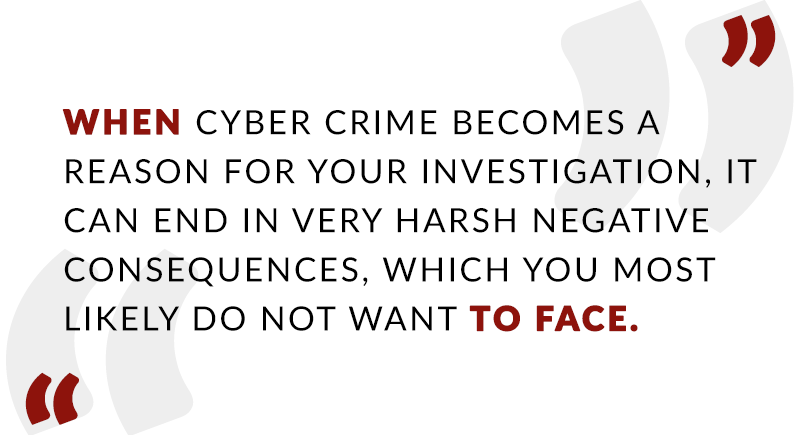 The Sharova Law Firm has provided successful representation for defendants charged with cybercriminal activities in the past. We are currently retained to represent Denys Iarmak, an individual from Ukraine who is being charged in the Western District of Washington. Every case is unique and comes with its challenges. The Sharova Law Firm’s criminal defense team is currently formulating the defense strategy that will give our client the best outcome.

Mr.Iarmak is a very professional person and easy to work with, which indeed facilitates the process. There are still numerous amounts of circumstances and digital evidence to be explored. Yet, we remain ready to fight for the client and the success of the case.

It should be pointed out that international extradition involves knowledge in treaties between countries; extradition does not mean that the person is guilty of all accusations in the indictment. Our experience and professional facts prove the preceding statements. Nevertheless, once the extradition is completed, the most critical step is to follow the legal strategy created by the counsel for the defendant – fast and professional.

Use the online chat in the lower right corner.

Lenta.ru mischaracterized private life of Mr. Naskavets. He claims he has no connection to Cybersec or Arkady Bukh.

The Russian hacker was arrested in the Czech Republic. Cyber security lawyers are waiting for further steps in the case.

Bitcoin Is Legalized in USA

What factors influence the judge's decision?

Judges instinctively think in terms of stories, turning narration into an effective method of narrative justification in the process of legal argumentation. ⭐⭐⭐⭐⭐ Tel.: 212-321-0741

Can You Represent Someone in Court If You Aren't a Lawyer NY?

According to New York State Law (pretty much the same situation is in most of the states in the US), only attorneys can represent someone's interests in the court; or you can represent yourself. ⭐⭐⭐⭐⭐ Attorney NY Tel.: 212-321-0741