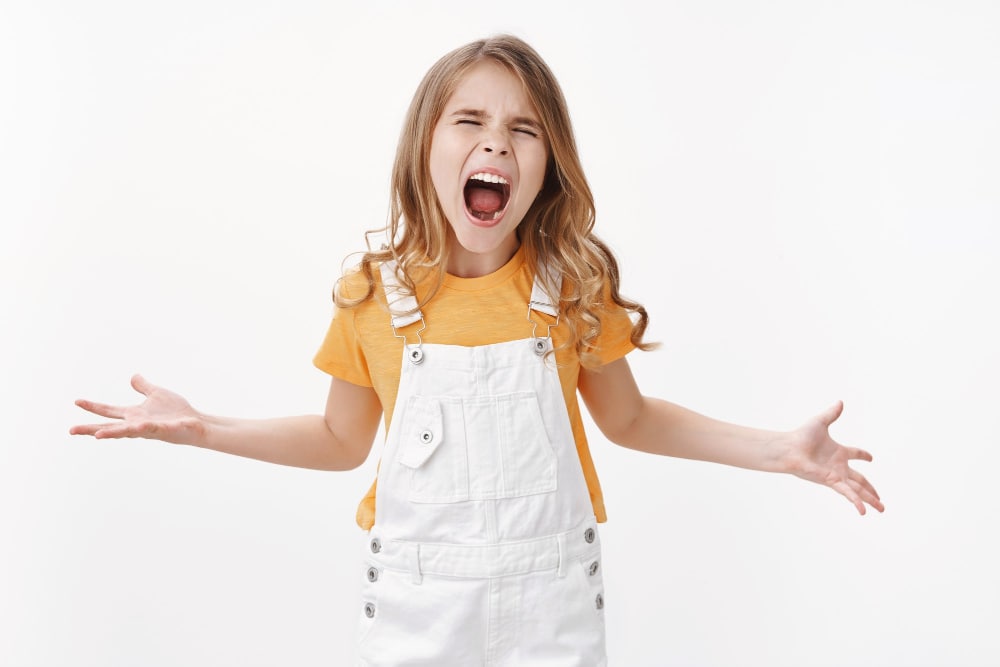 In a situation where spouses are in a quarrel or divorce, their children, more than ever, need a healthy and strong relationship between their parents and protection from their conflicts.

Parental alienation is a mental condition in which a child—usually one whose parents are involved in a fight or divorce—joins with one parent and rejects the relationship with the other (alienated) parent, for no apparent or obvious reason.

Alienating parent - intentionally and purposefully manipulates the child into rejecting the other parent;

Alienated Parent - a parent who is rejected by a child

The alienating parent can accomplish this by persistently maligning the alienated parent, exaggerating their shortcomings, preventing contact with them, and telling stories of neglect or abuse, etc.

Many psychologists consider alienation of a child from another parent a form of psychological abuse of a child, and also recognize parental alienation syndrome as a mental disorder.

Studies show that parental alienation is present in 11-15% of divorce cases. And 20-25% within 6 years after the divorce. Alienating parents are equally mothers and fathers.

Alienating parents use a variety of tactics and artifices to achieve their goal, ranging from maligning and disrupting visitation times to false allegations of abuse and criminal charges.

Some of the most common signs of parental alienation include:

Other signs may include: destruction of gifts, unusual protection of the other parent, outrageous acts towards the parent or family members, accusations of neglect or abuse.

In cases of suspicion of parental alienation, the court has the right to involve psychologists in the trial.

Is parental alienation a crime?

The courts do not consider parental alienation a crime, but they take this phenomenon very seriously. Therefore, they can change the order of custody of the child.

As far as the American Psychiatric Association does not officially recognize parental alienation syndrome, it is very difficult to prove it.

To prove to the court that the other parent is behaving unworthily and to demonstrate the impact of his actions on the relationship between the estranged parent and child, it is best to consult with an experienced divorce lawyer. For example, a parent may explicitly prevent visits from a child, but at the same time claims that he has a non-standard work schedule that does not allow the other parent to meet with the child.

Some of the behaviors that may be considered by the court as contributing to the alienation of parents:

In some cases, a parent can convince a child to make false statements in court about abuse. Courts in all US states take such claims very seriously. A parent who faces a false accusation may file a custody suit or petition with the court to change the existing custody order.

In the United States, the cases filed by a parent who suffered from their spouse's planned actions resulting in their common child's unwillingness to communicate and visit the alienated parent are heard in state family courts and are limited to family law remedies: the laws of each individual state.

But, despite the differences in laws between states, all family courts make sure that the decisions made are in the best interests of the child. All states have guardianship laws that require courts to consider how parents' actions affect their children. But despite this, there are no federal or state laws that include the concept of parental alienation.

Some jurisdictions may suspend child support payments in cases of parental alienation. Also, some state courts may try to resolve the alienation issue through forced reunion therapy.

In New York, when a child's mother prevented a father from seeing her son because of the "alienation pattern", child support was suspended.

And the alienation of one parent through the efforts of a friend directly violates the rights of the child.

It is a common practice in many states to have a qualified expert witness testify whether a parent is alienated or they deal with a mental disorder of one of the parents.

If you suspect parental alienation, then the most important step you can take is to contact an attorney to analyze the situation and draw up a plan to seek compensation of damage in court.

Seek advice from the Sharova Law Firm to determine how to defeat parental alienation according to New York State law.

We will help you obtain evidence that your spouse's behavior is intended to alienate parents.

We will also help with providing experts to testify that your spouse's behavior is harming your children.

Contact us for a free consultation at any time convenient for you.

We appreciate the confidence given to us by our clients, therefore we are available for you 24/7

The US does not regulate surrogacy laws. Therefore, each state takes its own position regarding gestational surrogacy laws, which largely govern the legal surrogacy process for both intended parents and surrogate mothers.

New York State recently legalized compensated gestational surrogacy, which is available to all residents of the state. The new law, known as the Child-Parent Security Act, went into effect on February 15, 2021.

Traditional compensated surrogacy is still illegal in New York and is a criminal offense.

Surrogacy agreements have a payment structure that can consist of monthly payments throughout the pregnancy or a lump sum payment at the end of the pregnancy.

In the event of a miscarriage, the surrogate mother is entitled to compensation for the period up to the moment of the loss of the child.

Solving problems requires being accessible. Our clients are in constant communication with their dedicated attorney. We also provide clients constant access to their case records and documents through a secure online portal. We believe that ordinary people should be able to afford competent legal services. Our rates are very reasonable compared to similarly situated attorneys.